Introduction: Chronic obstructive pulmonary disease (COPD) is defined as a disease state characterized by airflow limitation that is not fully reversible. FEV1/FEV6 is a new more reliable spirometric index, which is derived from maneuvers that can be performed more easily and can detect early airway obstruction. Objective: To determine the diagnostic accuracy of FEV1/FEV6 by taking FEV1/FVC as gold standard in the detection of airway obstruction in chronic smokers. Study Design: Cross sectional (Validation) study. Setting: This study was conducted in the Department of Medical Unit-II, Allied Hospital Faisalabad. Duration with Dates: Six months from 01-12-2014 to 31-05-2015. Subjects: A total of 192 patients were enrolled from Medical OPD of Allied Hospital Faisalabad. Every patient was asked to take three practice attempts before actual readings were taken to avoid technical error. The patient was asked to breathe in as deeply as possible and then exhale. The both FEV1/FVC and FEV1/FEV6 were calculated for each patient. Results: The mean age of the patients were 42.1±8.9 years. There were 152 (79.2%) male and 40 (20.8%) female patients. The sensitivity of FEV1/FEV6 in the detection of airway obstruction was 88%, specificity 94%, positive predictive value 95%, negative predictive value 85% and diagnostic accuracy 91%. Conclusion: It is concluded from this study that FEV1/FEV6 is a sensitive and specific test for the diagnosis of airway obstruction. FEV1/FEV6 can be used as a valid alternative for FEV1/FVC in the diagnosis of airway obstruction. 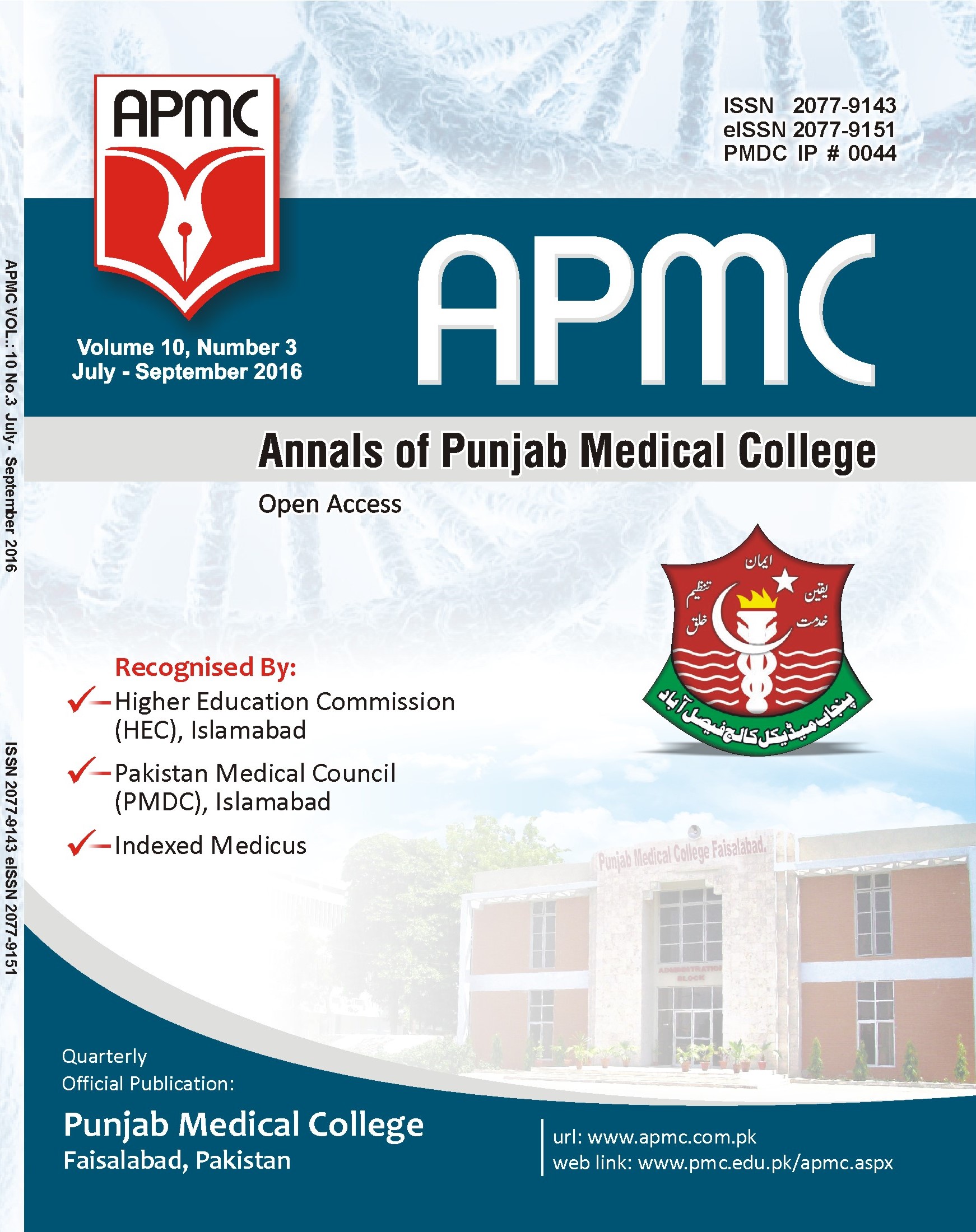