Weaponry Pattern of Homicidal Deaths in Faisalabad During 2014-2015

Introduction: Despite multiple laws implemented in various parts of the world to combat crime, homicide is on the increase day by day. Many factors predispose to the act of murder, the main being lack of self-control resulting in aggressive behavior.

Objective: This study is aimed at finding out the types of weapons used for homicide in Faisalabad and comparing the statistic with other cities. Study design: Retrospective study. Settings: The mortuary of Punjab Medical College, Faisalabad. Period: Two years from 1st January 2014 to 31st December 2015. Sample size: 331 homicidal cases. Data collection: Cases labelled as homicidal based on Police papers and autopsy reports were analyzed after obtaining permission from the concerned authorities. The information obtained was recorded in predesigned performas and analyzed using SPSS version 12.0. Results: Majority of the homicidal cases were of the age group 20-29 years, males being the major victims. Firearm remained the main weapon of offence followed by sharp weapons. May was the month in which most homicidal cases were reported. Police station Sadar was the area from which majority of the cases were received. Conclusion: Over the ages, the young (20-29 years) are the most aggressive and mostly the victims of homicide. 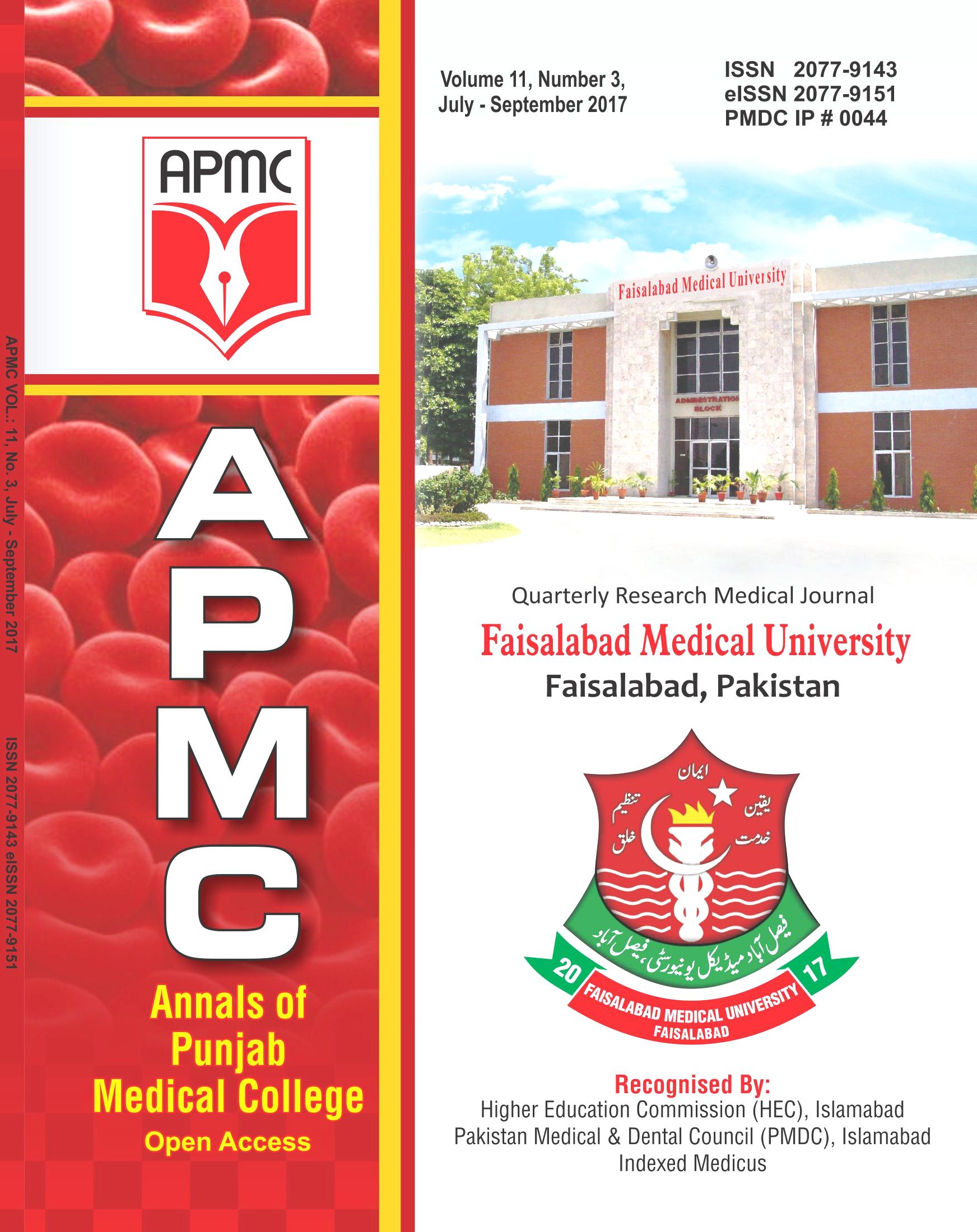