Aims & Objectives: To compare between two situations in controlling the microbial keratitis with 5% Povidine-Iodine and antibiotics and to conclude which one is more effective for early stage healing of corneal ulcers. Study design: Controlled trial, Quasi experimental study. Settings: The study was conducted in DHQ Hospital Faisalabad, Government General Hospital Ghulam Muhammadabad, Faisalabad. Duration: From 13 January 2017 to 26 December 2017. Methodology: One hundred patients, aged between 25 to 45 years with diagnosis of corneal ulcer were selected for this study. 100 patients with microbial keratitis treated by a comparison groups, Group I (5% Povidine-iodine) and Group II antibiotics agents (ciprofloxacin 0.5%, 0.5% moxifloxacin and fortified antibiotics (tobramycin 13.5%). SPSS version 20 was used to analyze the data. Categorical variables presented as frequency and percentages and numerical variables presented as mean ± standard deviation. Results: The mean age of patients was 33.06 year (range from 25-45 years). Male patients in this study were 60 (60%) while 40(40%) were female patients. It was found that, 5% Povidine-Iodine was as effective as antibiotic agents as there was no statistical difference between the healing grades p<0.005. Conclusion: This study concluded that in developing countries microbial keratitis can be treated with low cost 5%Povidine-Iodine which is as effective as antibiotic agents. 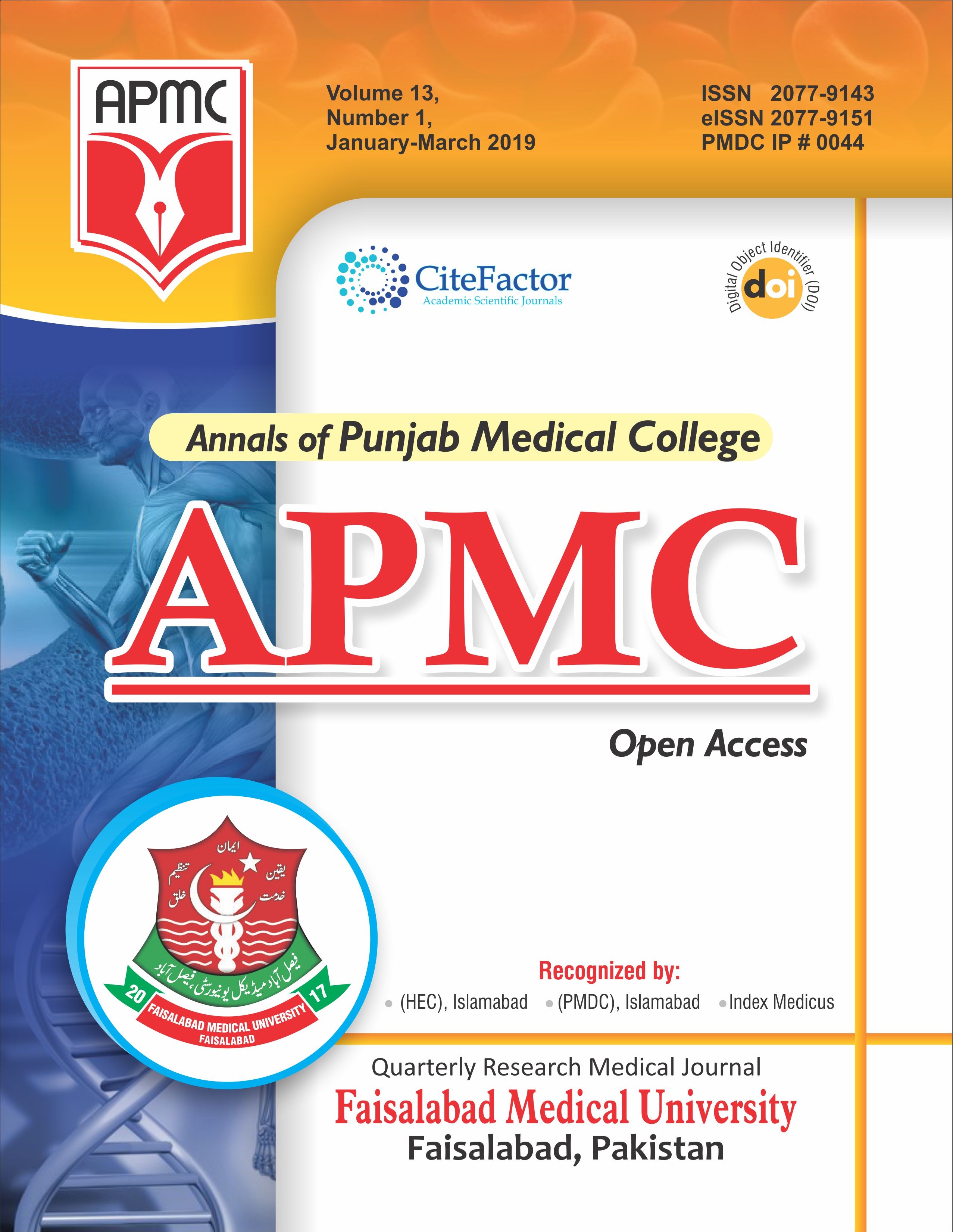